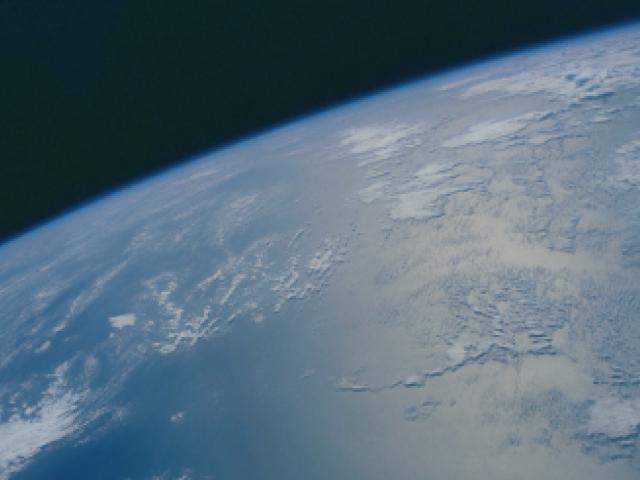 In planetary science, researchers study the formation and evolution of planets.

The program in Planetary Science focuses on the origin and evolution of planets with an emphasis on understanding the formation of Earth-like planets in our solar system and in extra-solar systems. The planetary group combines expertise in geochemical studies of extraterrestrial materials, measurements of the physical properties of planetary materials, experiments and modeling of major geophysical processes, and characterizing planetary environments to understand the origin of life on Earth and to search for life on other planets. Current research includes timescales of planet formation, giant impacts and lunar origin, impact cratering mechanics and effects on climate, tectonic processes on icy satellites, the formation of the early terrestrial atmospheres, and reconstructing the geological history of the martian surface. Our work is supported by a novel set of laboratory facilities, including the Shock Compression Laboratory, Isotope Geochemistry Laboratories and the Noble Gas Laboratory.

Dr. Mukhopadhyay’s research group focuses on the formation and evolution of habitable planets, along with investigating feedbacks between processes operating in the Earth’s interior and its surface. The group address science questions related to volatile accretion during planet formation, formation of atmospheres, magma oceans and giant impacts, magmatic degassing, and the chemical evolution of the mantle-crust-atmosphere system with a specific focus on mass and volatile exchange.

Planet formation and evolution with focus on collisional processes, including giant impacts and impact cratering. Laboratory measurements of the equation of state and rheological properties of planetary materials using shock wave techniques. Experimental and computational studies of impact processes to interpret the formation, resurfacing history, physical properties, and internal structure of planets and small bodies.

Sumner is a Co-Investigator and Long Term Planner on NASA’s Mars Science Laboratory mission, which runs the Curiosity rover in Gale Crater. She is involved in science planning for the rover as well as daily operations. Her lab group research focuses on understanding the past habitability of Mars by developing the regional context of rock and geomorphic units the rover characterizes, stratigraphic models for the rock units, and reconstructing ancient depositional environments. They also work closely with geochemists to understand provenance, chemical sedimentation, diagenesis and weathering of rocks in Gale Crater.